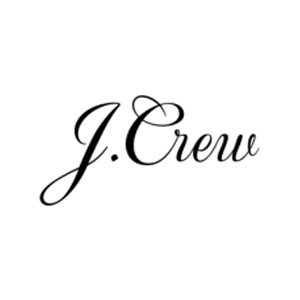 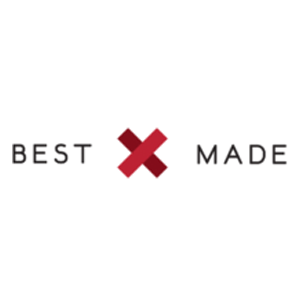 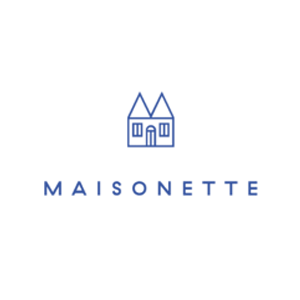 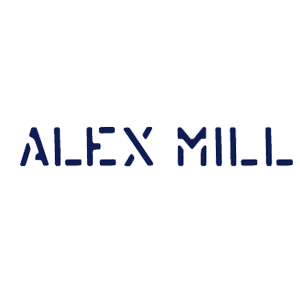 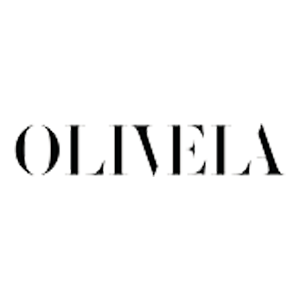 Grabbing Market Share
FIND YOUR PERFECT FIT CAMPAIGN
J. Crew had seen its men’s market share eroding on account of competitors including Bonobo’s offering and heavily promoting pants that were more comfortable due to multiple fits. Market research had also revealed that J. Crew was suffering from the perception of only making clothes “for skinny guys.”

In the fall of 2017, the company was poised to introduce two new pant fits–expanding its offering from Slim and Straight fits to Slim, Straight, Athletic and Relaxed. The brief called for an inexpensive digital strategy that would attract new customers and launch the two new fits. The solve was a low budget campaign designed for You Tube, Instagram and Facebook that featured mini-videos of four different shaped guys each exhibiting their own unique dance moves. In addition, a user-friendly fit guide was built on jcrew.com. After 350,000 You Tube views during the first month of the campaign’s launch, the Relaxed and Athletic fits sold out, and the pants category saw a double digit lift in sales.

The brief was to help this men’s hardware/apparel company known for its beautiful print catalogs dubbed Adventures create imagery that was easier/more economical to produce and would work on site, for email and in social channels. The solve was the Micro-Adventure, a variation on Influencer Generated Content where Brodie + Partners sourced emerging photographers, had them pitch ideas and then gave them Best Made product to shoot in the field.

As the leading e-commerce site for children’s apparel, decor and toys was moving from its Seed to Series A round of financing, Brodie + Partners was asked to implement a digital content strategy, launch video and craft a distinct brand voice for Maisonette. A centerpiece of the effort was a weekly digital journal called Le Scoop, a mix of expert advice, name-brand columnists and how-to stories that help users Stress Less and Parent Better. We also created a number of content franchises to drive organic traffic to the site, acquire new customers and generate revenue from partnerships and native advertising.

Alex Drexler launched Alex Mill back in 2012 with the goal of making the perfect men’s t-shirt. A few years later, Alex was introduced to Somsack, previously design director at Madewell and J. Crew. Millard “Mickey” Drexler—former CEO of Gap and J.Crew (not to mention Alex’s dad)—brought these two minds together, with a suspicion something good would come from it.

Mickey also brought Brodie + Partners into the mix to create a content strategy and a brand voice for Alex Mill 2.0, which would now be selling both men’s and women’s apparel. Knowing the company’s clothes would be core items, we developed a vocabulary for the brand that was an antidote to fast fashion. Tapping into the cultural trend of owning fewer but better essentials, the brand ethos was summed up with the tagline: Uniforms for Individuals.

To get the word out a low-cost content strategy was launched–one that would use the various friends of the brand to share stories about how they developed their own unique personal styles (titled My Uniform). These simple, lo-fi photo shoots became the backbone of site content. They also generated imagery for social channels and email. Since Alex Mill was a start-up with limited budget for headcount, Brodie + Partners acted as both the company’s Chief Marketing and Chief Content Officer for its relaunch in 2019. We oversaw both the creative freelancers who handled the video, graphic design and social media as well as the more technical agencies that dealt with user experience and performance marketing.

Olivela is a fashion e-commerce site with a twist: 20% of the proceeds of every purchase goes to causes the customer selects. You shop. Olivela donates. It’s that simple. Brodie + Partners was brought in to work with the company’s Creative Director Leon St. Amour on a rebranding effort. The fledgling e-commerce company was struggling with how to marry the sizzle of the fashion world with the substance of philanthropy. The result was a new look, feel and voice for Olivela that showed how looking good and doing good could be components of a stylish and well-rounded life.

We introduced a new content strategy that showcased designers and other thought leaders who effortlessly married style and substance. We dubbed them Women on a Mission, and the franchise became the focus for an annual conference and networking event. Another component of the strategy was creating a sense of investment in customers by showing them in real-life terms what their purchases were funding (i.e. how many meals served to children in need, how many trees planted). A final piece was creating social and e mail franchises that would showcase the people who were behind this mission-driven company—among them CEO Stacey Boyd, who as an entrepreneur, philanthropist and mom, had a lot of ways to connect to customers through her Boyd Meets World emails and founder’s messages on the site.